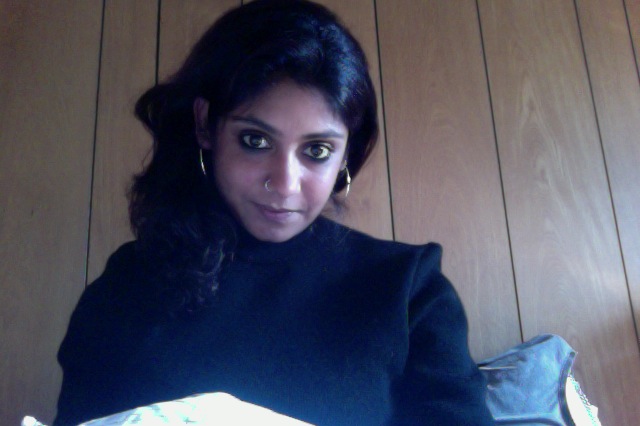 She pursued her MA in Global Studies at the University of Leipzig and University of Vienna (2006-08). Her PhD (defended at the University of Leipzig in 2014) titled ‘Speaking the Nation: (E)merging faces of secularism and the neo-liberal economic reforms in the rhetoric of India’s Prime Ministers since 1991’ (positively reviewed by Oxford University Press, New Delhi and due for publication) analyzes the re-profiling of India (– with re- as in repetition as well as in reform –) from the vantage point of its Prime Ministers. It attempts to gauge how the Indian state has been recalibrating itself, especially since the formal institutionalization of the neo-liberal economic reforms in 1991, in a period of challenges from both external and internal actors, putting pressure on its leaders who wish to safeguard their status as legitimate elites in power. The book contributes a fresh perspective on two of Indian politics’ evergreen themes: secularism and market liberalization in that it makes claims for the centrality of material which has so far been thoroughly underutilized by scholarship on India- the spoken word of its elected heads. How has the paradigm shift in the Indian economy, from import-substitution to being a structurally adjusted one, been explained to the population by the Prime Ministers? How have Prime Ministers attempted to make an argument for secularism and ‘sold’ it to both Indians and the perceived ‘outside’ in the event of communal riots?  The thesis, analysing 1313 speeches since 1991, shows how it is rarely the technocratic truths which linger in people’s lexical memories and how in a vibrant democracy, it is imperative for the elected heads of state to persuade but also pervade the population to make change digestible and cloak it in continuity.