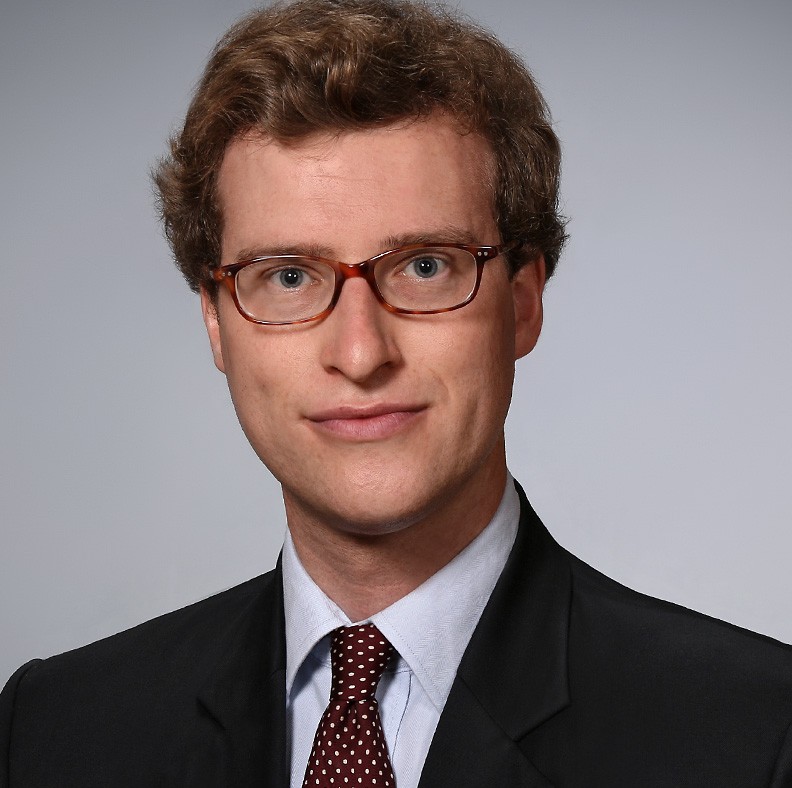 Alexander Benatar, born 1988, studied law at the universities of Heidelberg, Geneva, and Münster. After a seven-months' stay in India, he completed an M.A. in Modern South and South East Asian Studies at Humboldt University. Since November 2015, he is completing his Ph.D. thesis on the entangled histories of the two German states and India during the Cold War. His thesis is part of the research project "MIDA - Modern India in German Archives, 1706-1989".