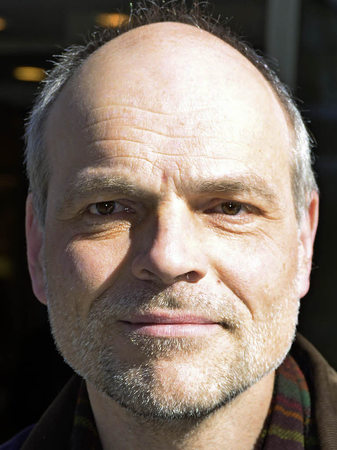 His main areas of interest comprise Hindi language and literature, the social history of India as well as the entangled histories of India and Germany in the 19th and 20th centuries.

Martin Christof-Füchsle, born in 1963, studied Indology und Comparative Religion at Tübingen University and received his MA from this institution in 1991. From 1992 to 1994 he worked on his Ph.D. dissertation on "Rajputentum und puranische Geschichtsschreibung" for which he was awarded a Dr. phil. in 1997. From 1995 until 2000 he held positions as research fellow in a DFG-funded research project and as lecturer for Hindi, respectively, at the Seminar für Indologie und Vergleichende Religionswissenschaft in Tübingen. In the period from 2001-2003 he completed an advanced training as a Wissenschaftlicher Dokumentar / Information Specialist. 2004 he returned to the same Seminar in Tübingen as a research fellow.  2005, 2008 and 2010 he gave courses in Hindi literature at the University of Zürich. From 2011 until autumn 2014 he held a position as librarian at the Göttingen State and University Library. Starting from November 2014, he is the project coordinator as well as a research fellow with the project "MIDA" funded by the DFG.